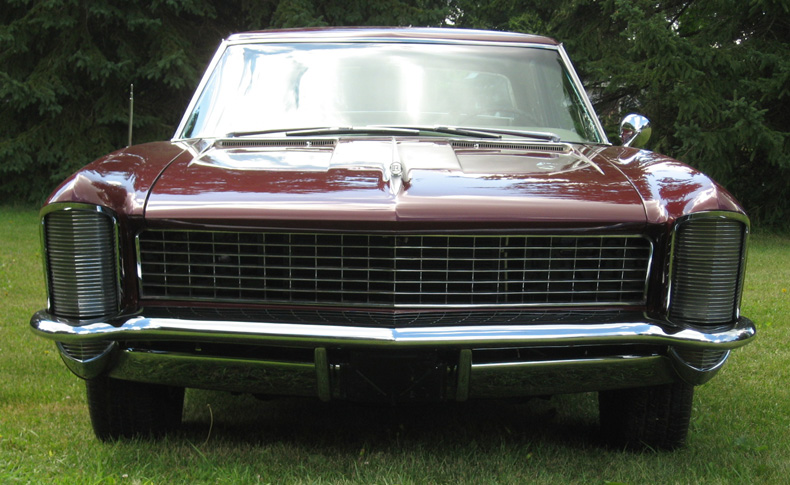 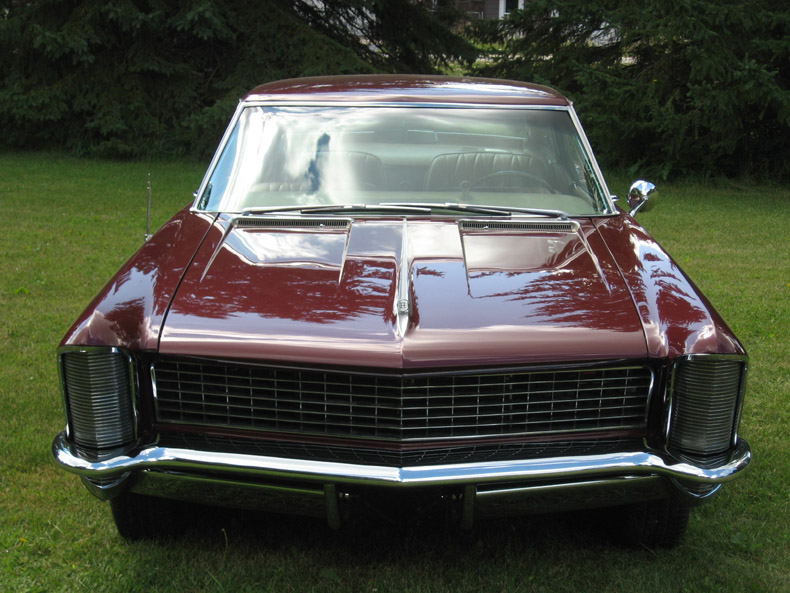 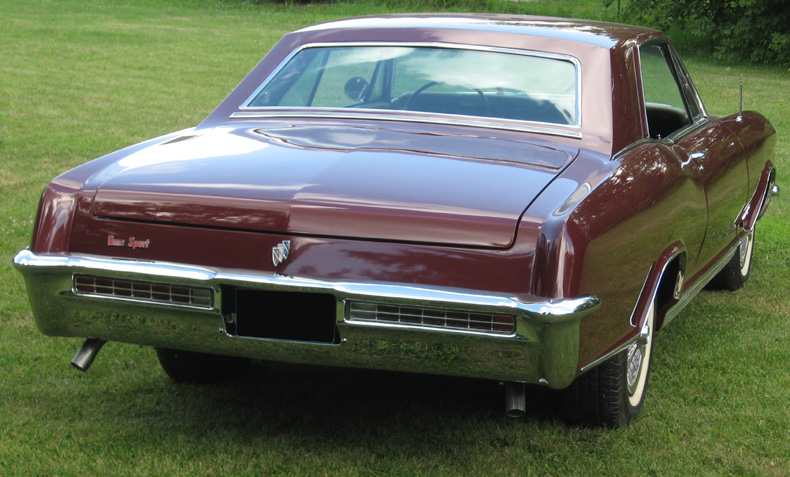 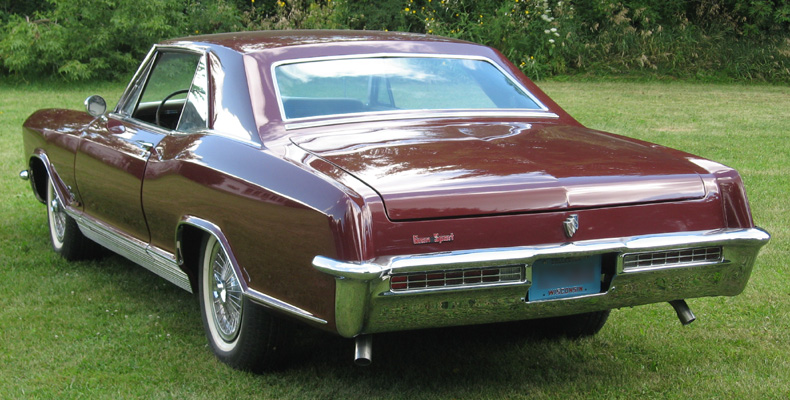 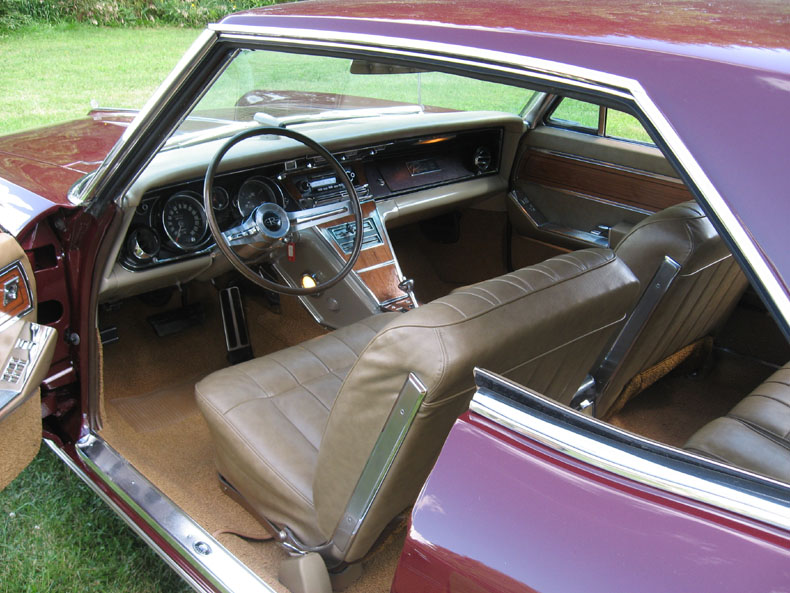 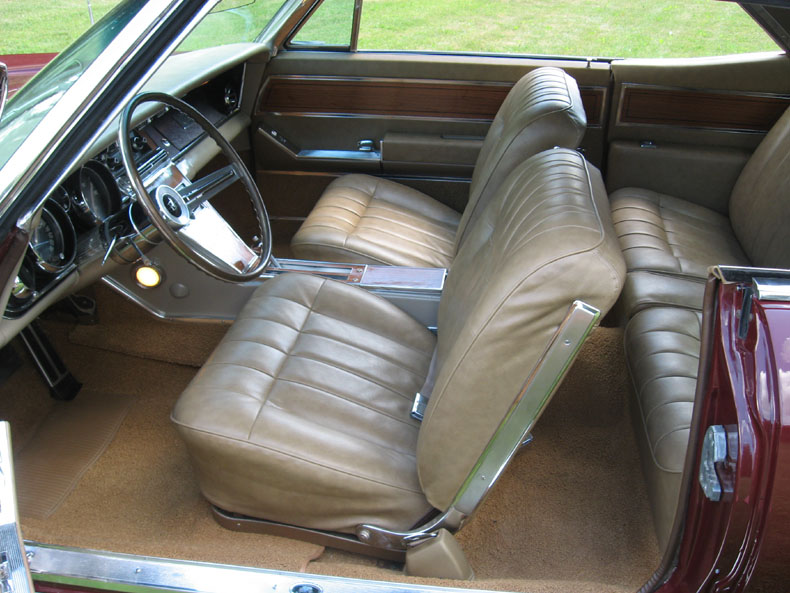 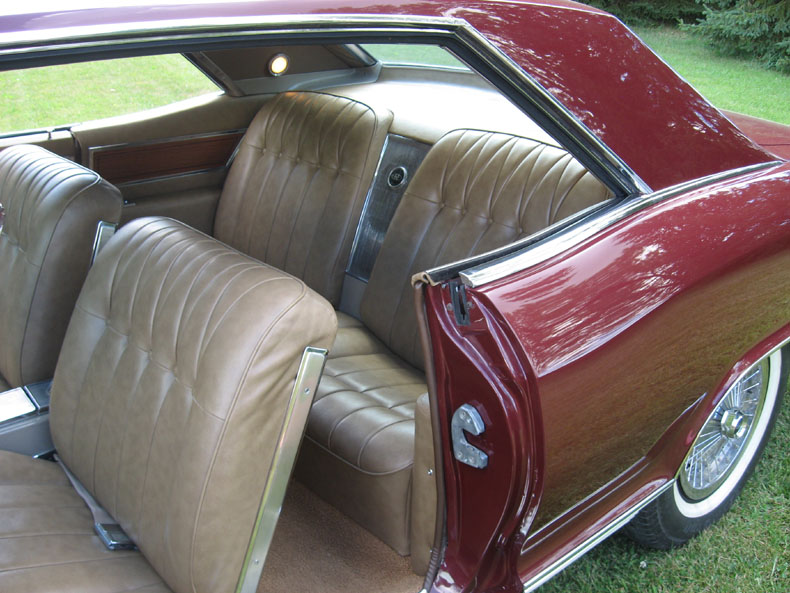 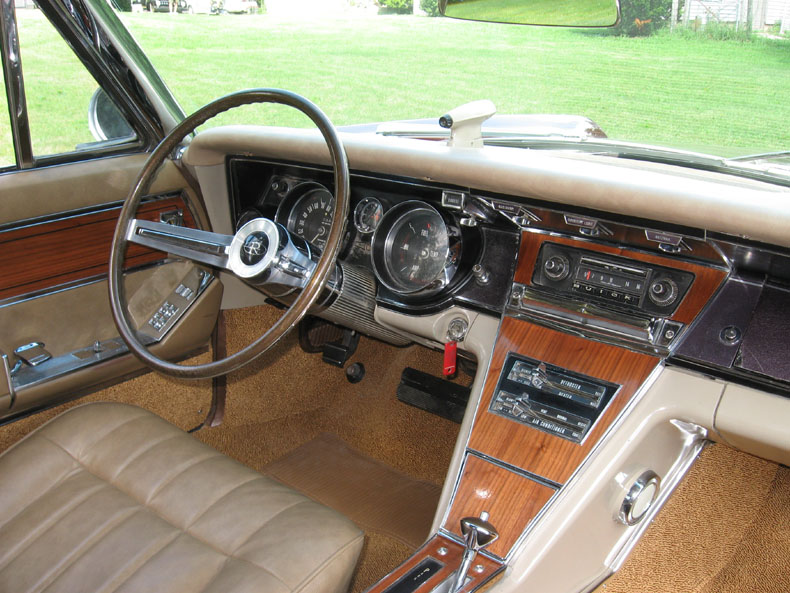 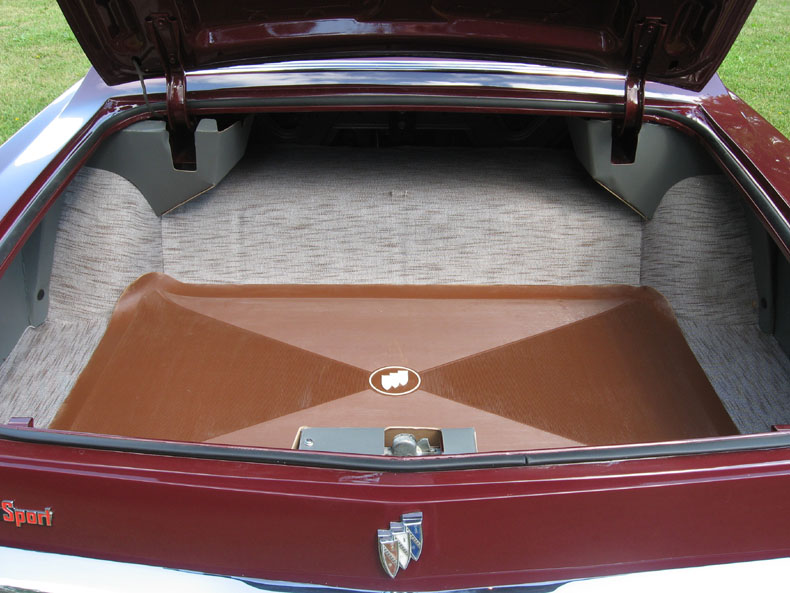 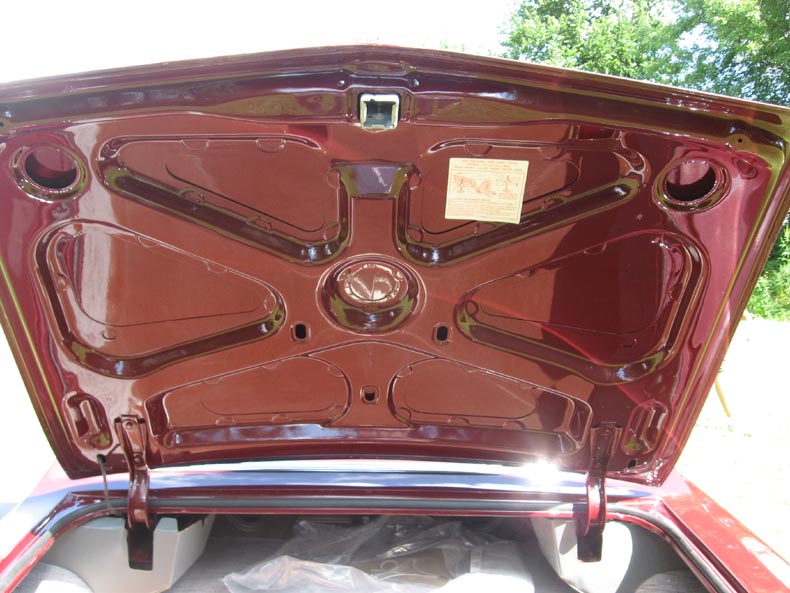 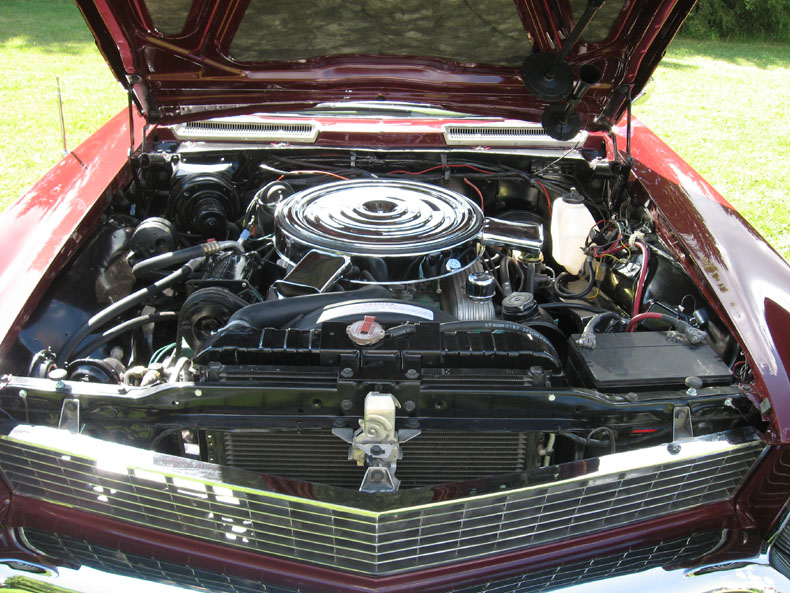 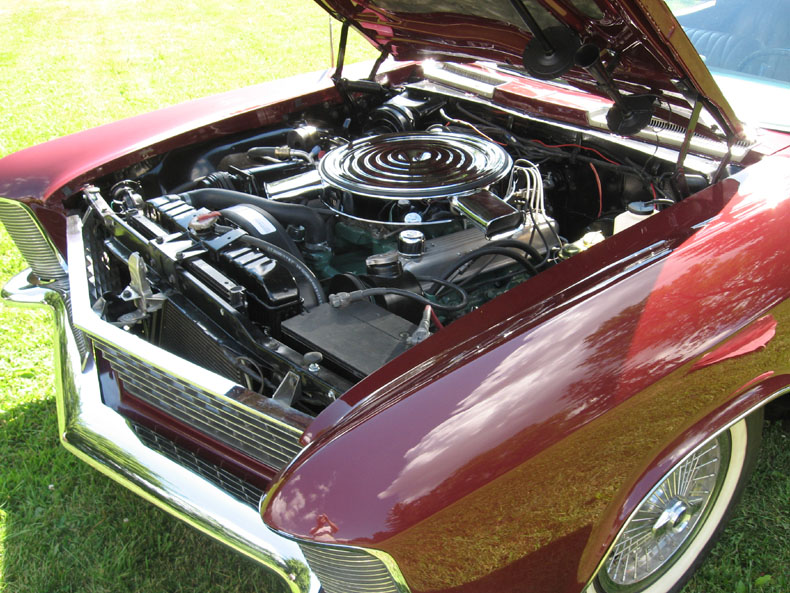 The Riviera's suspension used the same basic design as standard Buicks, with double wishbones front and a live axle located by trailing arms and a lateral track bar, but the roll centers were raised to reduce body lean. Although its coil springs were actually slightly softer than other Buicks, with the lighter overall weight, the net effect was to make the Riviera somewhat firmer. Although still biased towards understeer, contemporary testers considered it one of the most roadable American cars, with an excellent balance of comfort and agility.

The Riviera continued with minimal trim changes for 1964 including the discontinuation of leather upholstery from the option list, differing mainly in substitution of the old two-speed Dynaflow-based Twin Turbine for the new three-speed Super Turbine 400, which was marketed as Turbo Hydra-Matic by other GM divisions. This was the first year that the Stylized "R" emblem was used on the Riviera, a trademark that would continue throughout the remainder of Riviera's 36-year production run. Under the hood, the 401 cu in (6.6 l) was dropped in favor of the 340 hp (254 kW) 425 cu in (7.0 l) V8. A 'Super Wildcat' version was optionally available, with dual Carter AFB four-barrel carburetors, rated at 360 hp (268 kW).

Changes for 1965 included the introduction of the Gran Sport option, which included the dual-quad Super Wildcat 425 V8, a numerically higher 3.42 axle ratio, dual exhausts, and stiffer, heavy-duty suspension. The 401 cu in (6.6 l) V8 returned as the standard Riviera engine and the Super Turbine 400 transmission now had a variable pitch torque converter like the old Twin Turbine Dynaflow had two years before. Externally, the headlamps were concealed behind clamshell doors in the leading edges of each fender, as in the original design. Further back, the non-functional side scoops between the doors and rear wheel arches were removed, and the taillights were moved from the body into the rear bumper. A vinyl roof became available as an option, initially offered only in black, and the tilt steering wheel optional in previous years was now standard equipment.

Total sales for the three model years was a respectable 112,244. All in all, the Riviera was extremely well-received and considered a great success, giving the Thunderbird its first real competition.