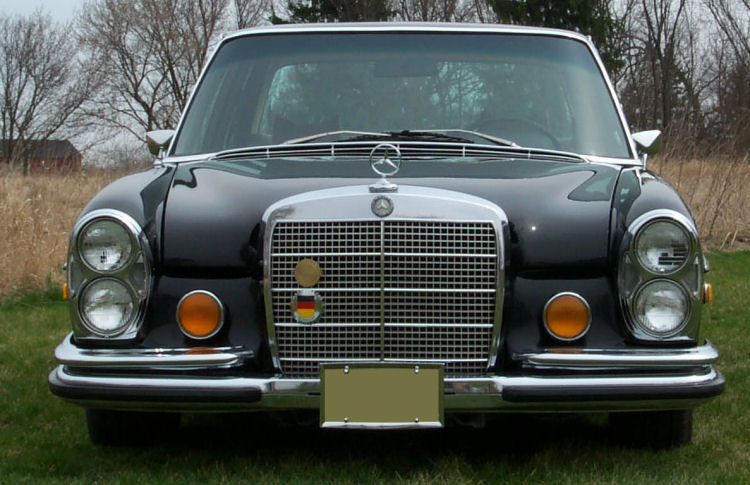 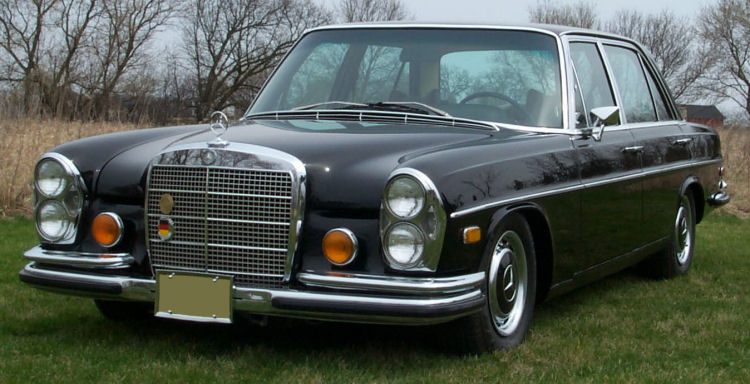 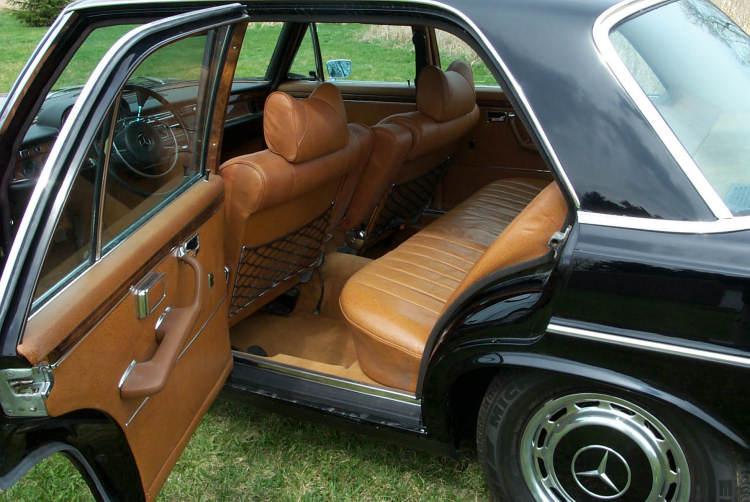 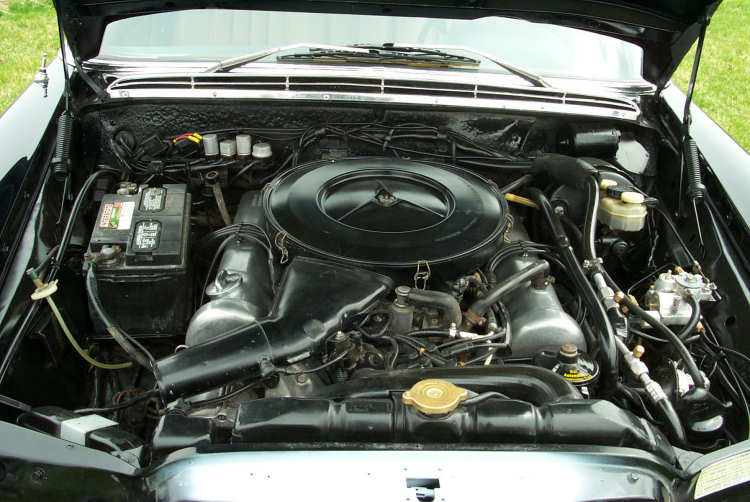 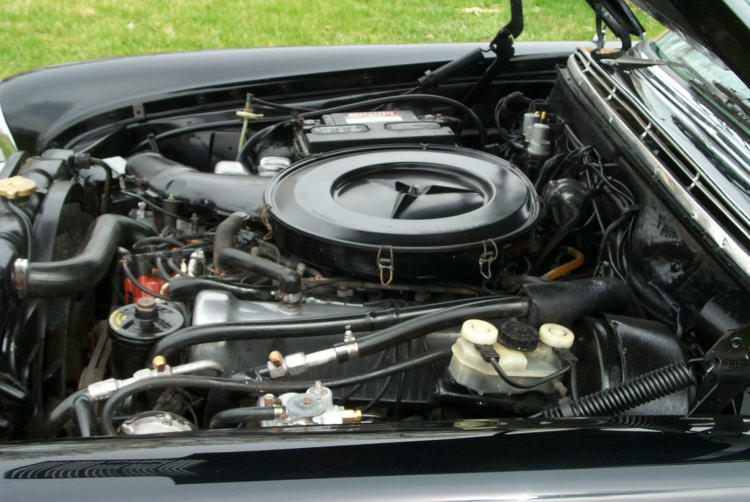 This 1972 Mercedes 300 SEL started its life from the factory with brown paint. The restoration goal was to transformed the Mercedes into an embassy looking vehicle which was achieved by hand blocking all outer body panels several times. The result is one very straight black 300 SEL. Contact Fellion Auto Restorations about your Mercedes restoration.

The Mercedes-Benz 300 SEL 6.3 started out as a private venture in 1966 by company engineer Erich Waxenberger, which culminated in the world's first "Super Saloon" or Q-car Waxenberger's principle was simple: Take the powerful 6.3 litre V8 Mercedes-Benz M100 engine from the luxurious Mercedes-Benz 600 limousine, and fit it into the regular Mercedes-Benz W109 S-Class model which only had 6-cylinder engines at that time. The result was a nearly 2-tonne saloon with performance similar to most dedicated sports cars of the era. It is said that Rudolf Uhlenhaut, when invited to test drive the prototype, opened the hood at the first red light to find out how the big engine and its supporting equipment had been squeezed in there. Surprisingly, the rather conservative company went ahead and launched the car into the marketplace at the Geneva Motor Show in March 1968,[1] in order to make better use of the M100 engine production facilities. The 6,500 build of the 6.3 outnumbered the 2,700 build of the 600 by far. What set this car apart from its contemporaries in the late 1960s though, was that it could cruise at over 200 km/h (124 mph) with 5 occupants in complete comfort within the body styled by Paul Bracq. Later, the company also fitted new, smaller V8 engines into the W109 series. The 300SEL 4.5 was only available in the USA, while the 280 SE 3.5 Coupé could also be ordered in Europe. In the 1970s, the Mercedes-Benz 450SEL 6.9 was a successor to the 6.3, with even more modifications and power.