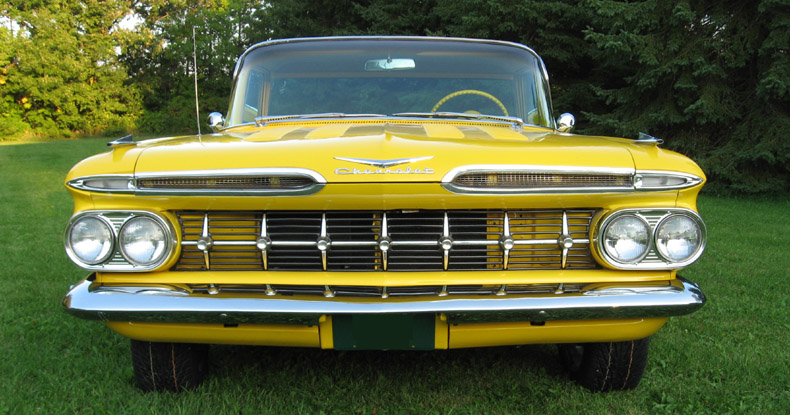 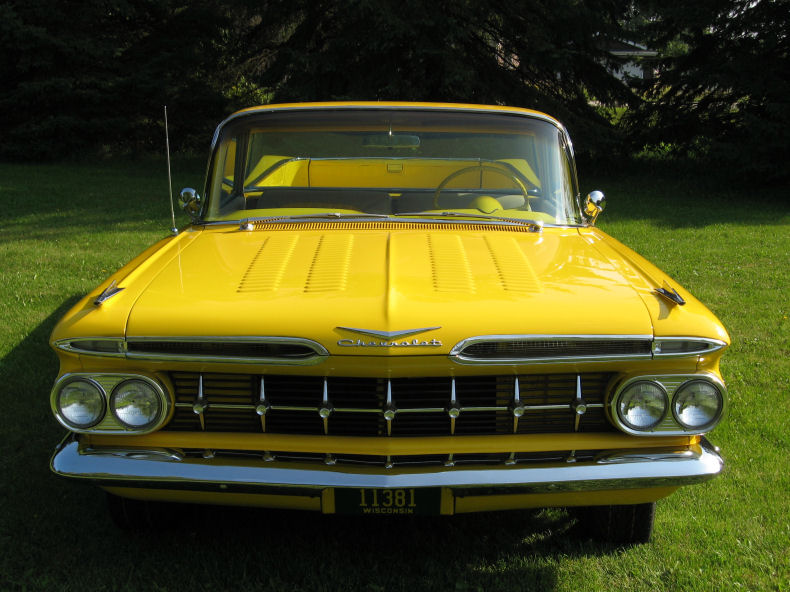 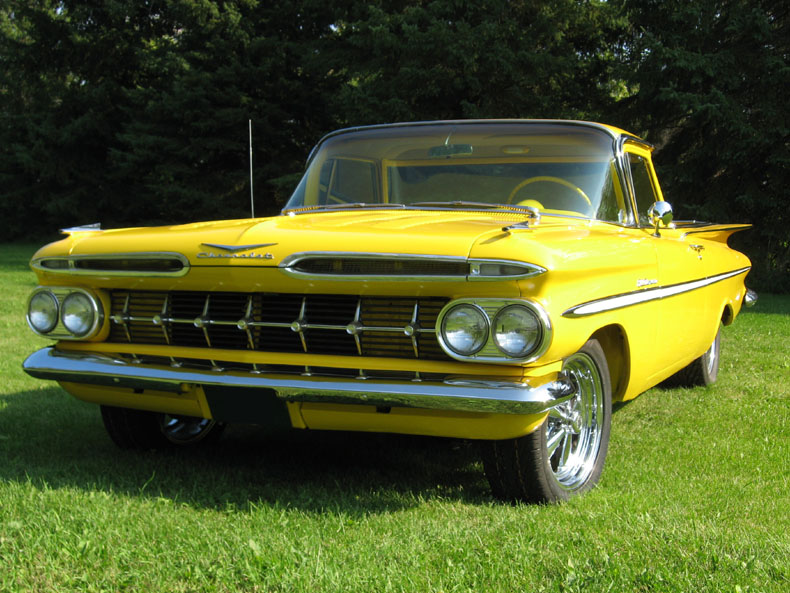 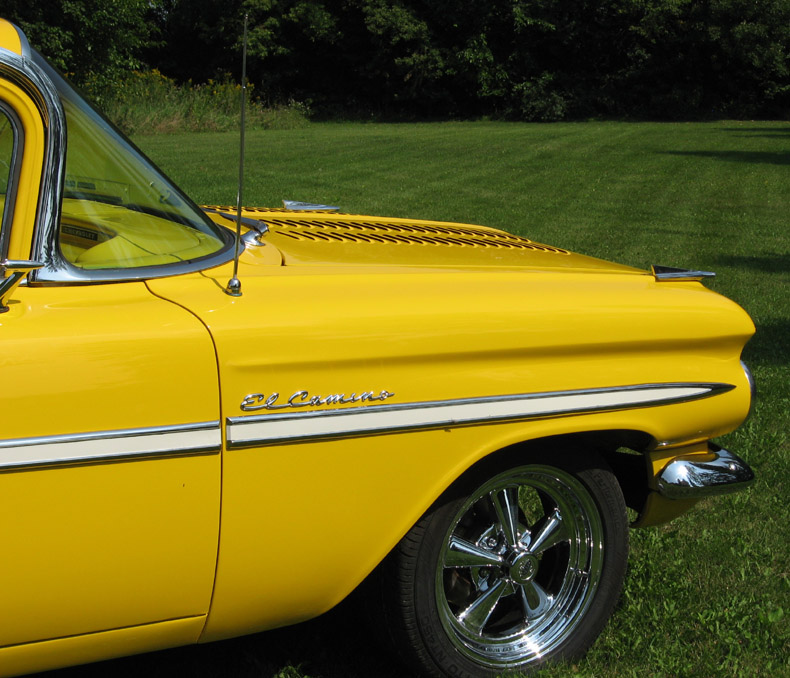 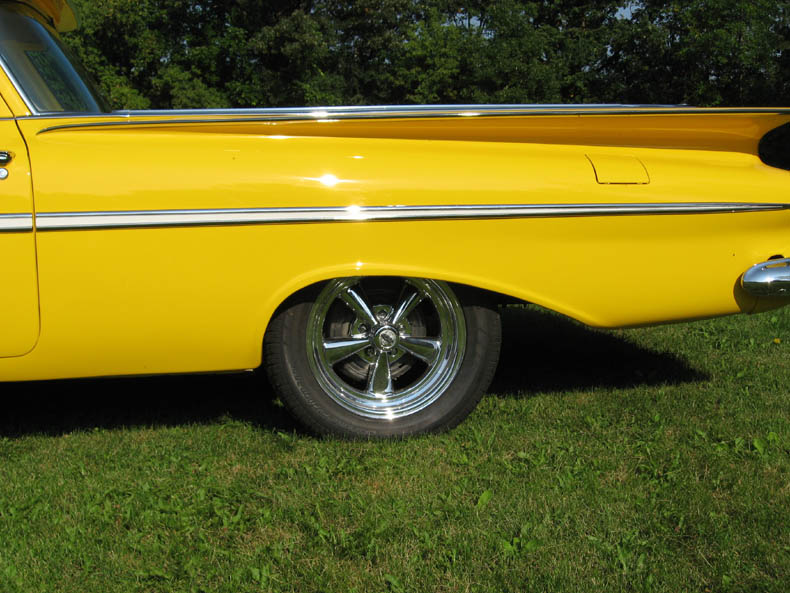 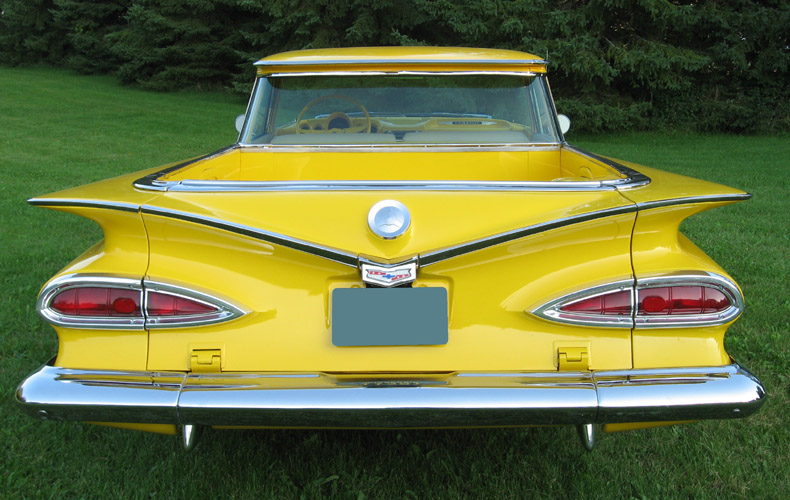 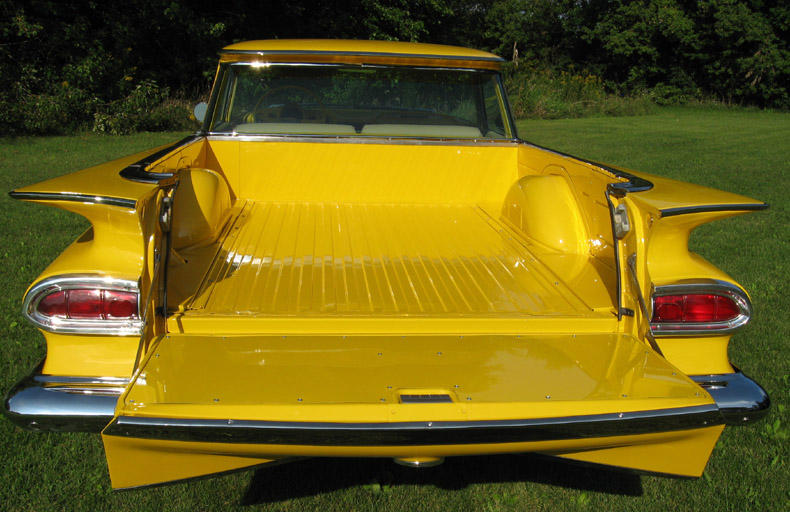 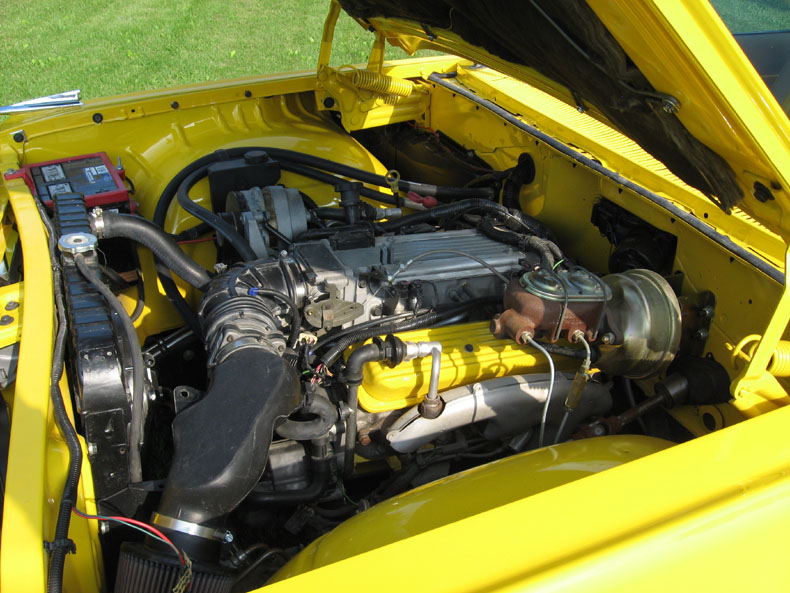 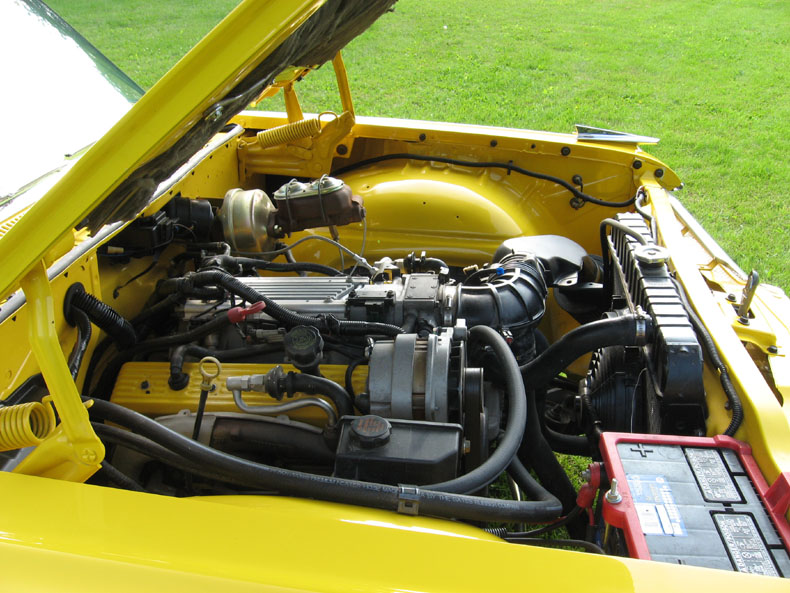 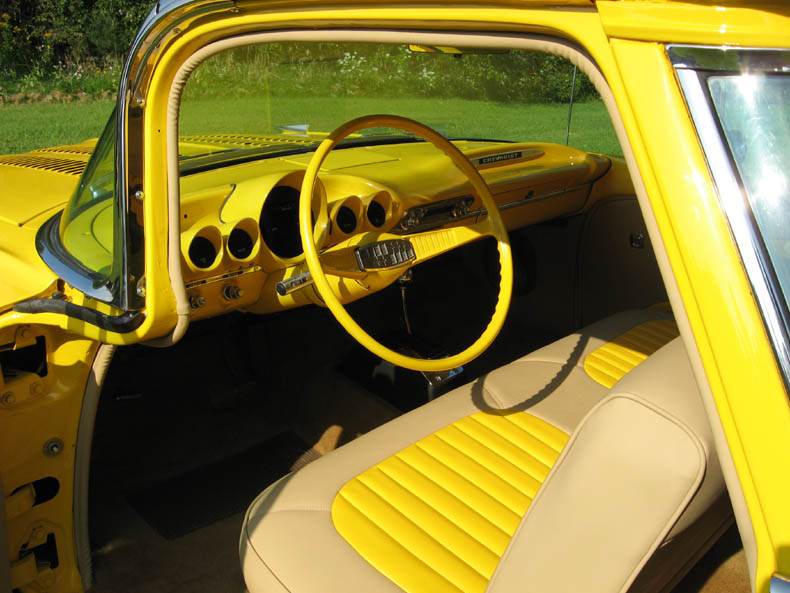 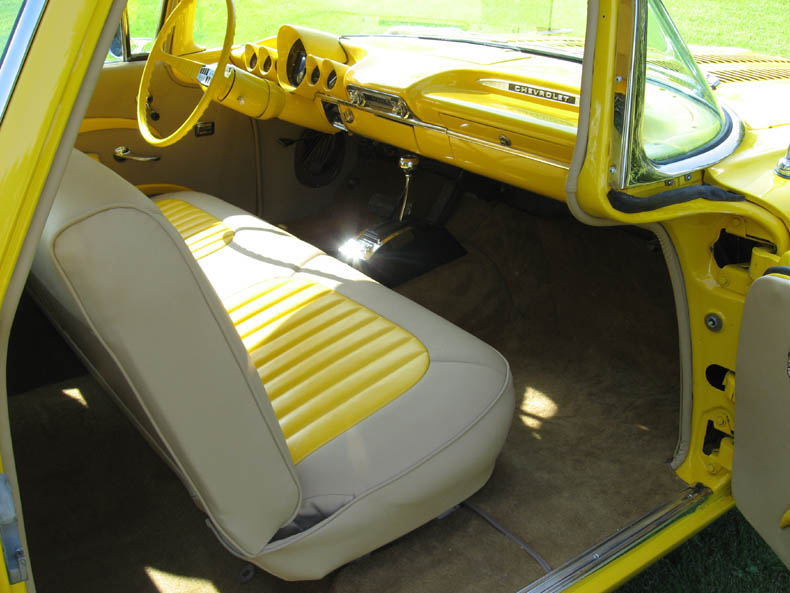 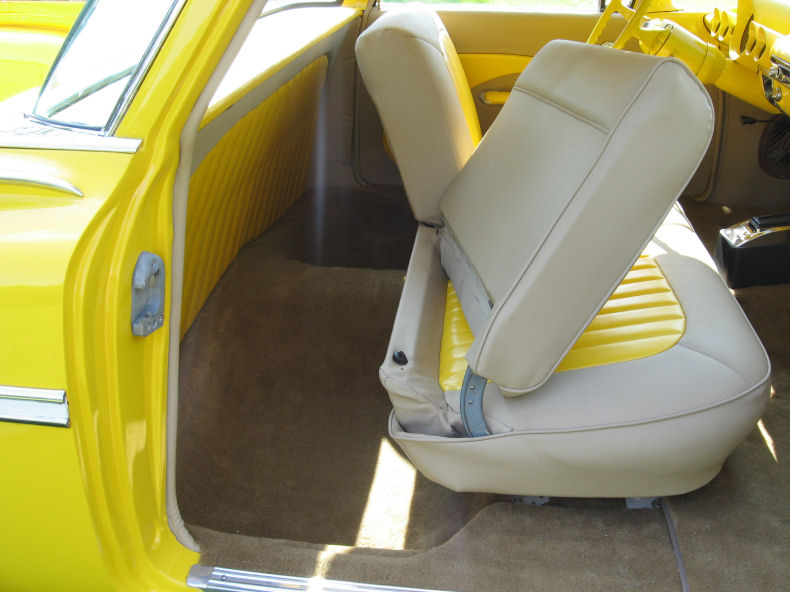 The Chevrolet El Camino is a coupe utility vehicle produced by the Chevrolet division of General Motors from 1959 through 1960, with production resuming in 1964 and continuing through 1987. The El Camino was introduced in response to the success of its rival Ford Ranchero. The El Camino was based on corresponding Chevrolet car lines, though in North America, the vehicle is classified and titled as a truck. It has a variant, the GMC Sprint introduced for the 1971 model year, and renamed GMC Caballero in 1978. In Mexico it was sold as the Chevrolet Conquistador.

The first El Camino was produced for the 1959 model year two years after the Ford Ranchero. Chevrolet stylists had considered a new coupe pickup well before the Ranchero appeared; according to stylist Chuck Jordan, Harley Earl himself had suggested such a thing back in 1952. As was often becoming the case, though, it took Ford's example to convince Chevrolet to move, and Chevy's response to the Ranchero did not appear until 1959, just as Ford was preparing to shift gears. Like the Ranchero, it was based on an existing and modified platform, namely the new-for-1959 Brookwood two-door station wagon and corresponding sedan delivery variant; unlike those models, the El Camino was available with any trim level and drivetrain option corresponding to the car line, including that of the Chevrolet Impala.

This was the year of the completely redesigned, longer, lower and wider full-sized Chevrolet. It sold in fewer numbers than the more conservatively styled Fords, so too did the El Camino in comparison to the Ranchero, with 22,246 built the first year.