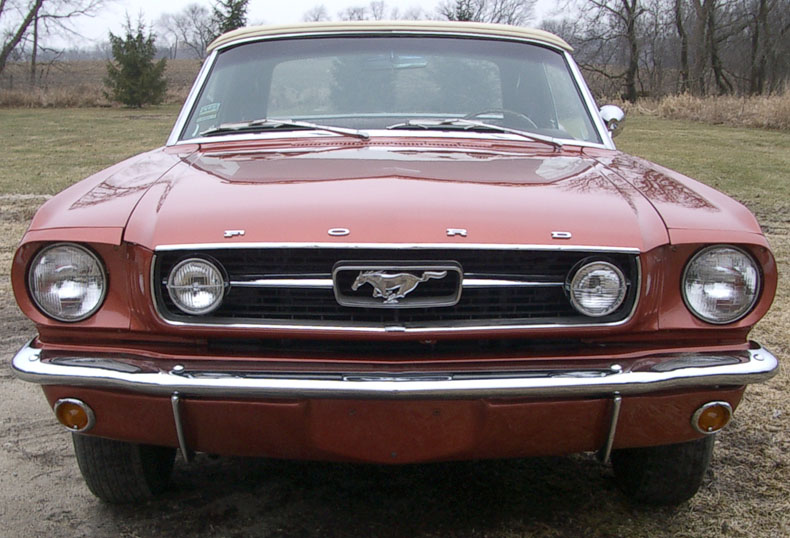 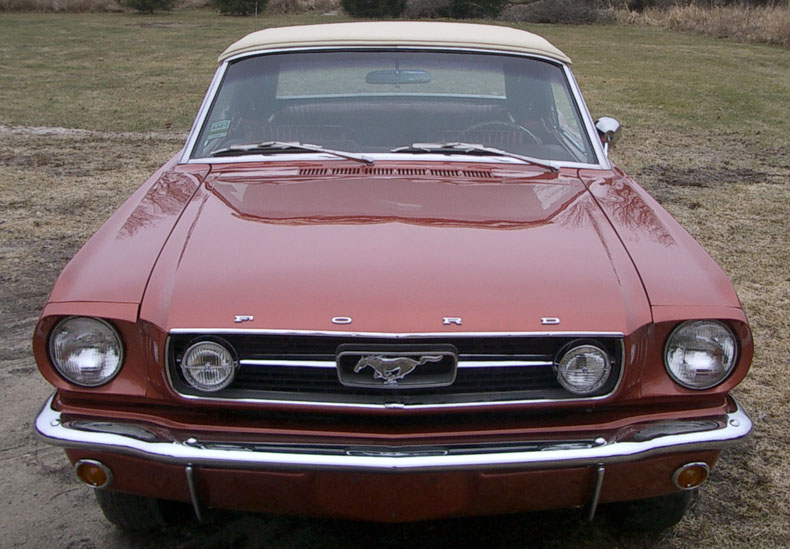 Advertisements became popular reminders of the Mustang’s youthful spirit, such as one featuring two mature adults sitting in a new Mustang with the words, “Youth is a wonderful thing. What a crime to waste it on children.” It was the car to have it you were seeking the fountain of youth. It was the car to have if you were looking to win over your neighbor or hit the road for fun and adventure.

In all, there were minimal changes to the Mustang in 1966. Production began in August of 1965 and featured a line up of: Coupe, Convertible, and Fastback. In all, Ford produced 607,568 total Mustangs in 1966. The car sported additional new colors, a redesigned grille, new instrument cluster, and new styled wheels. An automatic transmission became available for the “Hi-Po” V-8. Side scoops featured chrome trim with three wind-splits, and GT models received a new gas cap and driving lamps as standard equipment.

Ford offered a choice of four different engine configurations in 1966: