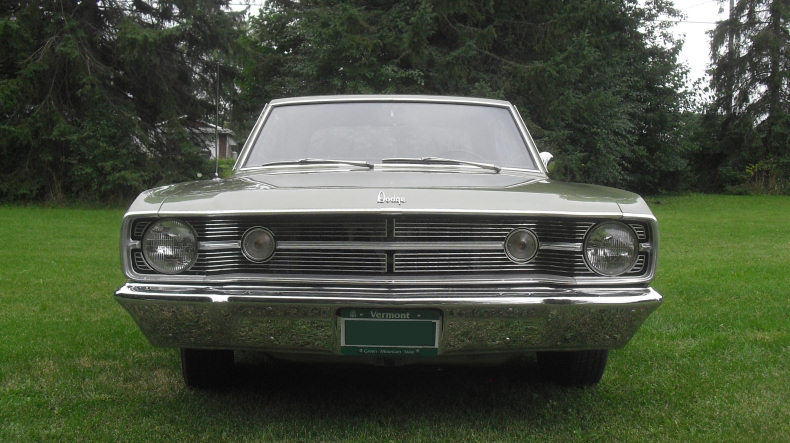 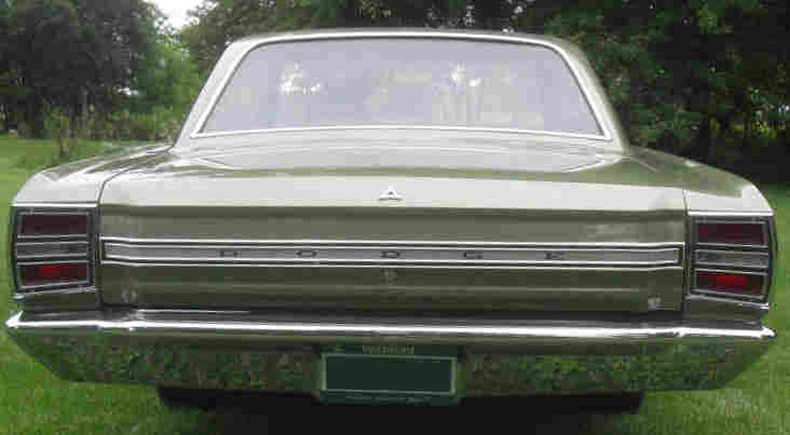 The 1968 Dart remained largely the same from the previous year. The park/turn lights in the grille were moved slightly inboard and became round. Side marker lights were added to the front fenders and rear quarter panels to comply with the new federal safety laws. Other safety changes occurred like collapsible steering columns. A new axle ratio was used. It went from 2.93 to 2.76 for all standard performance engines and automatic transmission. The GTS was introduced late 1967 to compete with Chevy’s Nova SS. The GTS was available with a standard 340ci/275hp engine, or an optional 383ci/300hp V8. The 383 wasn’t able to compensate for its weight disadvantage, so more customers opted for the 340. The car included a free-flowing exhaust, and Rallye suspension. A three-on-the-tree transmission was standard, while either a 4-speed Hurst manual or TorqueFlite was optional. Another option was available for the performance enthusiast. Dodge shipped 383-spec Darts along with factory prepped 440 engines to Hurst-Campbell where the conversion was completed. Dodge inspected it, and the finished cars were sold at Grand Spaulding Auto Sales in Chicago. The 440 engine was so large and heavy, there was no room for power steering thus the cars were only good for drag racing.