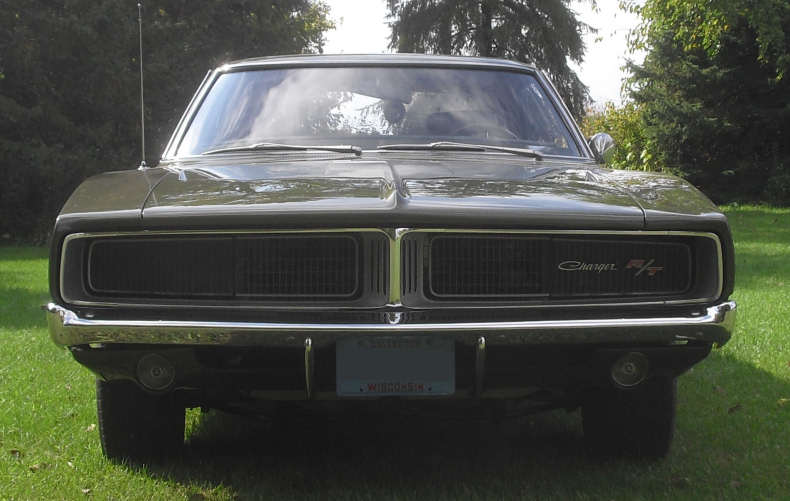 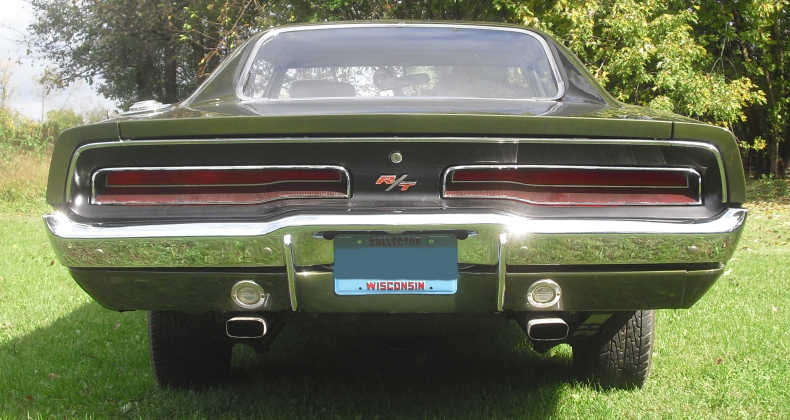 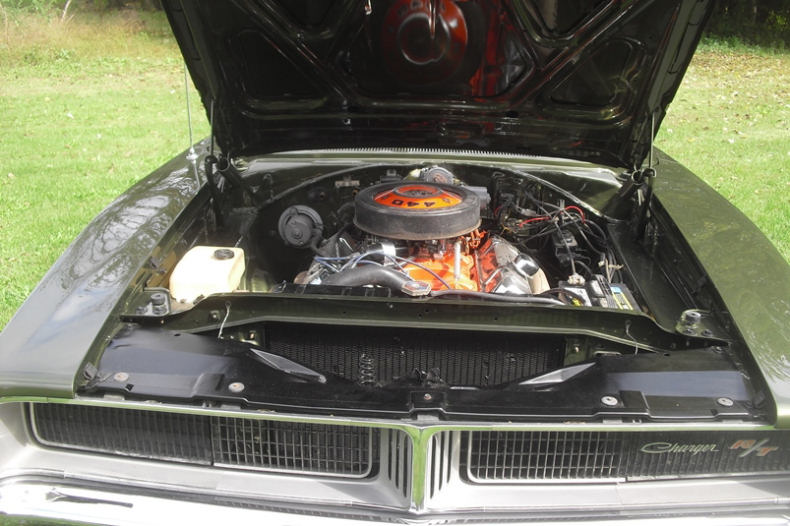 The 1969 Charger still used the same body as the previous year but the received a divided grille and new taillights. The base Chargers had the 225-cid slant-six and the 318-cid V-8 as standard engines. The Charger R/T had the 440-cid V-8 as it's standard engine. You could get a Charger SE which was a mix of sport and luxury that had all of the standard Charger features plus leather and vinyl bucket seats, simulated woodgrain steering wheel, deep-dish wheel covers, hood-mounted turn signal indicators, simulated woodgrain instrument panel, and the light group option. The Charger 500 was based on the standard Charger but differed in the flush-mounted grille, fixed headlights, and a flush-mounted rear window glass for lower wind resistance. Source: oldride.com