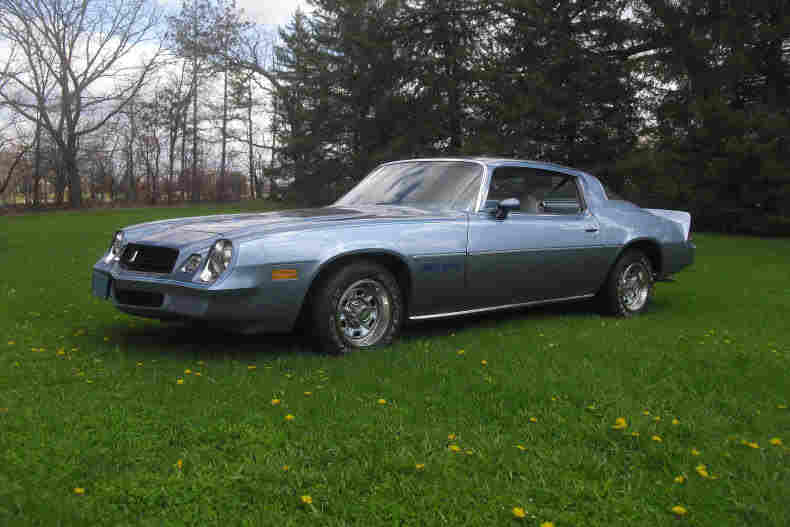 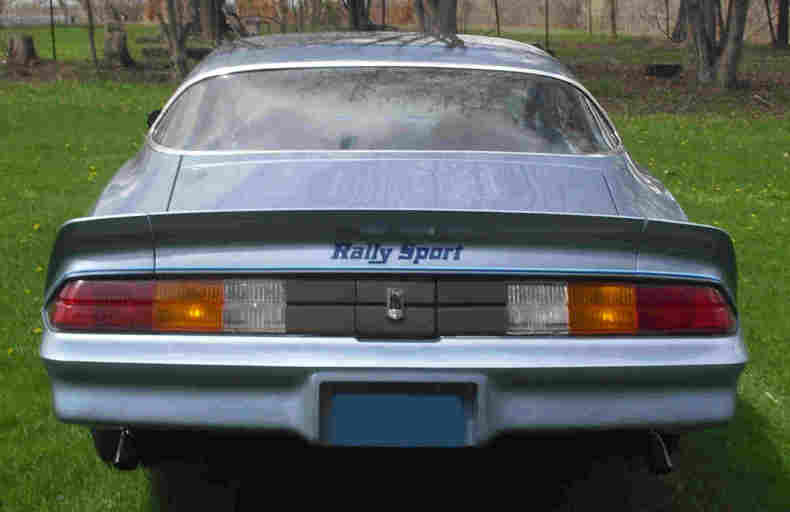 IThe big news for the 1979 Chevy Camaro was when the luxury-oriented Berlinetta model made it's debut, and replaced the Type LT model and a restyled instrument panel was added with a much flatter appearance than the previous wraparound design (although the gauges themselves remained in the same places as before). The Berlinetta featured a host of interior and exterior cosmetic treatments.With a good looks and a long list of options the Berlinetta became a very popular trim level. A higher level of options were included in the Berlinetta package. The base model, RS and Z28s carried on as before, the Z28s now came with a front spoiler and fender flares much like its Pontiac Trans Am twin had, and now came with "Z28" decals that ran from the beginning of the front flares to the bottoms of the doors. Electric rear window defroster became optional this year, replacing the old blower type. This year Camaro topped all previous sales with 282,571 produced. Engine choices remained with the 250 standard in the base and RS models, with the 305 2bbl being an option and standard on the Berlinetta. The 350 V8 remained standard on the Z28 and optional on the base, RS and Berlinetta. Source:oldride.com